It’s been a week since you last heard from me.  In the most recent episode of “As the Mets world turns”, things are looking up again.  Just a week ago, I, along with many Mets fans, were on the verge of throwing in the towel and Cuncelling the Season (as KFC from Barstool suggests many times a year).  The offense wasn’t producing, our star pitchers were getting hurt, and Frazier/Yoenis were on their way to the DL.

Fast Forward to May 21st, and Mets fans are able to breathe a little bit easier.  Fresh off of their first Citi Field sweep since 2016, and with the last place Marlins coming into town, this team has a chance to all but eliminate its bad stretch of baseball from the prior month.

We have seen flashes of offense from the prized rookie who has yet to break out, Amed Rosario (I will now refer to him as Rosie henceforth, so keep up).  Conforto and Bruce have been making way more contact.  Nimmo has continued to be an On Base/Hustle machine, and new guy Devin Mesoraco is providing a bit of offense from the catcher’s spot that has previously been a black hole.

All the Mets need is for this lineup to keep the Mets offense above water until Yoenis (will be called Yo henceforth) and Frazier come back, and we might have something.

The pitching has been what it has been all season. 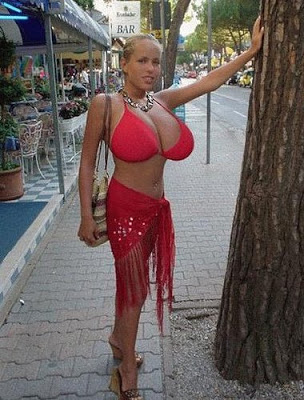 Vargas goes tonight for the first time in about 2 weeks since getting his start skipped for being terrible.  The three shitty amigos are running out of time.  If they don’t get their heads out of their asses quick, at least two of these guys could be getting demoted.

This team has won 5 out of their last 7 games very quietly.  With the Marlins coming into town, this team desperately needs to take at least two out of the next three games.  They are heading into a TOUGH stretch of play after the Marlins series, with the next 8 games being on the road (4 games against the first place Brew-crew, 4 games against the first place Bravos, and then 4 games against the Cubbies back at Citi).  With Vargas going tonight and Wheeler going tomorrow, you only need 1 of these suckers to step it up and then you have deGrom (will be called Jake henceforth; see earlier note about Rosie) to close the series out.

Time to earn that contract Jason.  No better lineup to get right against than the Miami Marlins.  I’d like to think this team can get a good start from one out of the next two pitchers, but let us not all hold our breath.